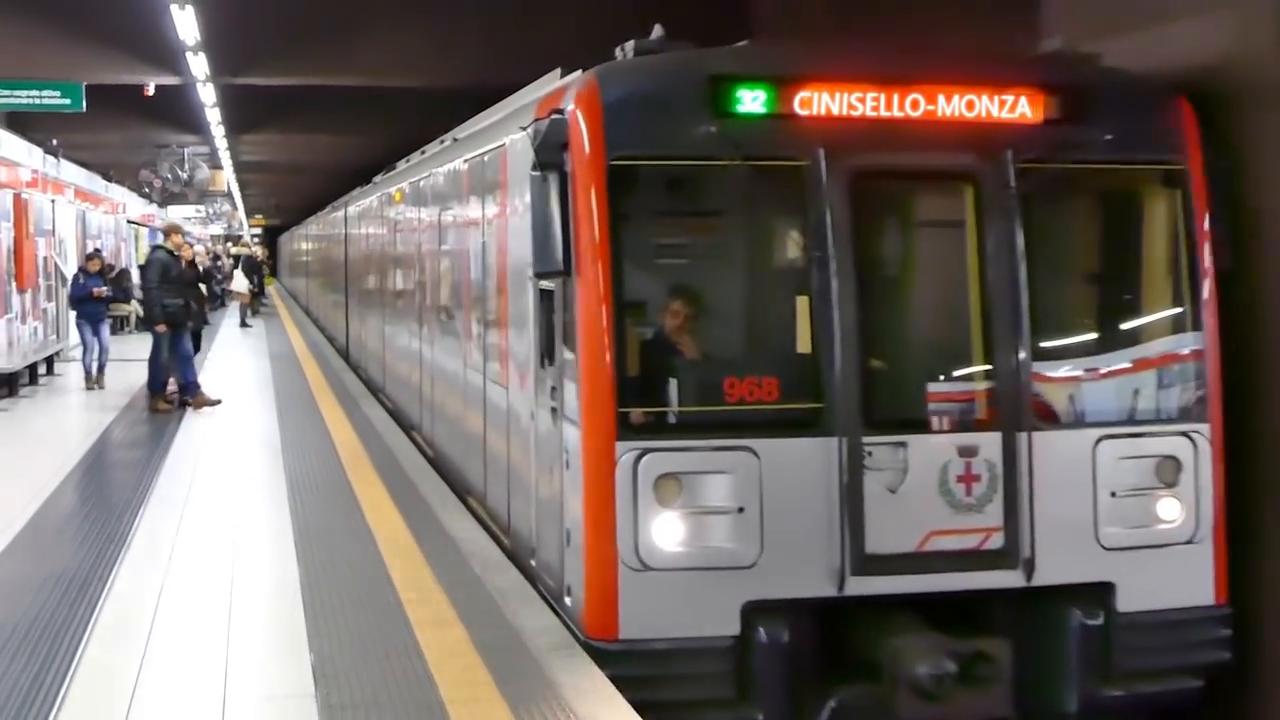 The presentation has taken place of the 3-D rendering of the “Cinisello Hub”, the citadel on the outskirts of Monza where the M1 and future M5 lines will pass and which will in fact become the northern gateway to the metropolitan city of Milan. This will be on display in a special exhibition at Palazzo Pertini until 22 April next. This represents the urban regeneration plan for the Bettola area of Cinisello Balsamo, the result of collaboration between the public and private sectors which has brought together the municipality of Cinisello Balsamo with those of Milan and Monza, the Lombardy Region, the Metropolitan City, MM spa and the various motorway operators. A large transport interchange serving the metro terminal with a maxi-parking area for 2,500 cars and an 18-line bus station. The project also includes a shopping centre, cafés, restaurants, cultural activity centres, a multiplex cinema and even a planetarium. The project also provides for a new model for the enhancement of green areas with an investment of 16 million euros for the acquisition by the City of new, currently private areas of the Grugnotorto Park, due to be linked to the hub by a 4.5-kilometre cycle-path. “This is a unique opportunity to redevelop and relaunch an area which is strategic for the whole of North Milan,” explained the Mayor of Cinisello Balsamo, Siria Trezzi, “which will also create over 1,000 new jobs in our area”. “The new M1 terminal will be in operation by mid 2020,” said the councillor for Mobility and Environment of the city of Milan, Marco Granelli. “People will be able to leave their cars at the gates of the metropolitan city, use two metro lines, or reach the underground station from home by bike or bus, thus helping the Milanese metropolitan area to combat congestion and air pollution”.