The city, the calling

Milan: the city that stimulates the country’s economic and tourist growth. Lombardy region: the driving force of Italian development, boasting a per capita GDP which is leader in Italy and second in all of Europe.

Well connected, by any means

The Merlata Mall is located in the Municipality of Milan, easily accessible thanks to a well-structured network of convenient connections.

Enclosed in the forest and streaming through history

Cascina Merlata (literally: “castellated farmhouse”, “farmhouse with battlements”) owes its name to a stream and the forest through which it flowed in ancient times.

The Merlata torrent, “Merlada” in Lombard idiom, gushed from the confluence of the Nirone and Guisa streams and flowed into the Olona, ​​a tributary of the Po river (the longest river in Italy). Until 1800, along the “Merlada”, on the road that connected Como to Milan, the Merlata woods were well known, both because the forest was used as a place for picnics or wedding ceremonies, and because, until the 17th century, the same area was infested by thieves and criminals. The most famous villains of that time were Giacomo Legorino and Battista Scorlino, who in the mid-1500s had gathered in a gang of eighty people: thieves, looters and many murderers of those unfortunate people who happened to pass through the woods. The trial that found them guilty and eventually led to their exemplary execution, as was the custom at the time, was closed by the then Captain of Justice: Pietro Giorgio Visconti in 1566.

The most innovative urban area in Milan

A lively place in the first Urban Smart District of Milan

Merlata Mall will be the beating heart of one of the largest areas with a mixed vocation: located north-west of the city it features residences, greenery, technology, business and commerce. New energies that merge in an extraordinary urban redevelopment project.

View from the park 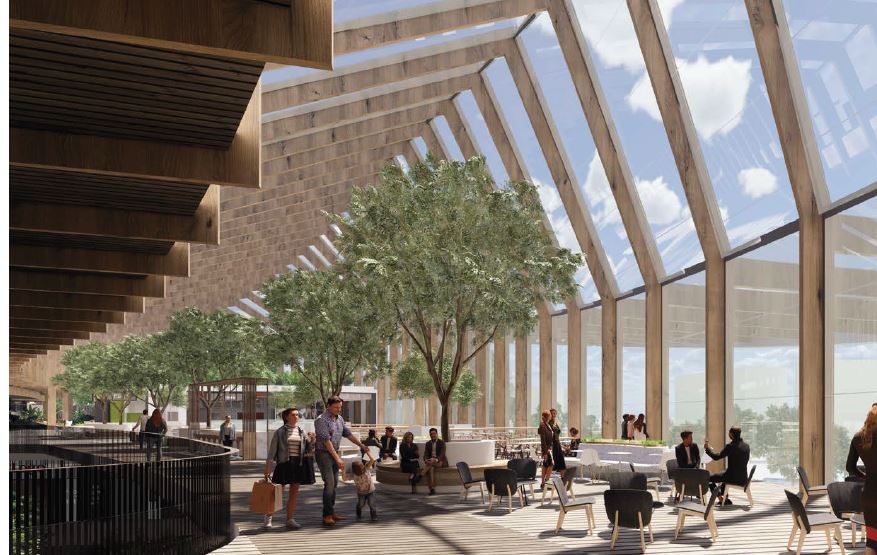 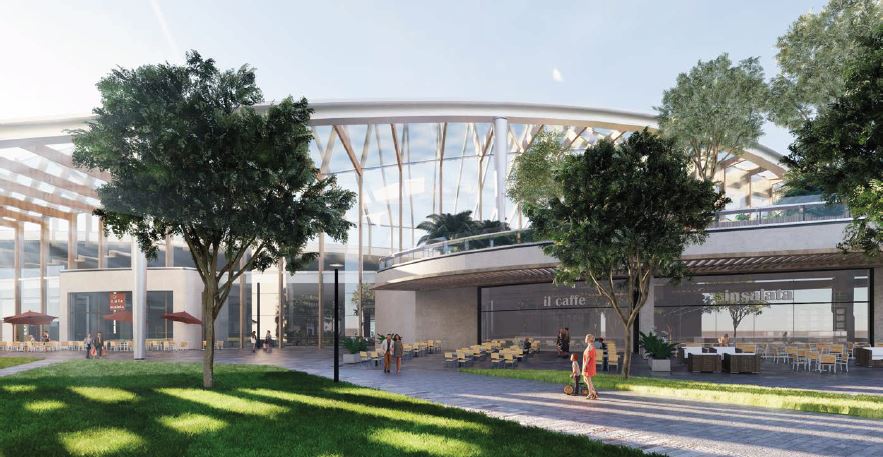 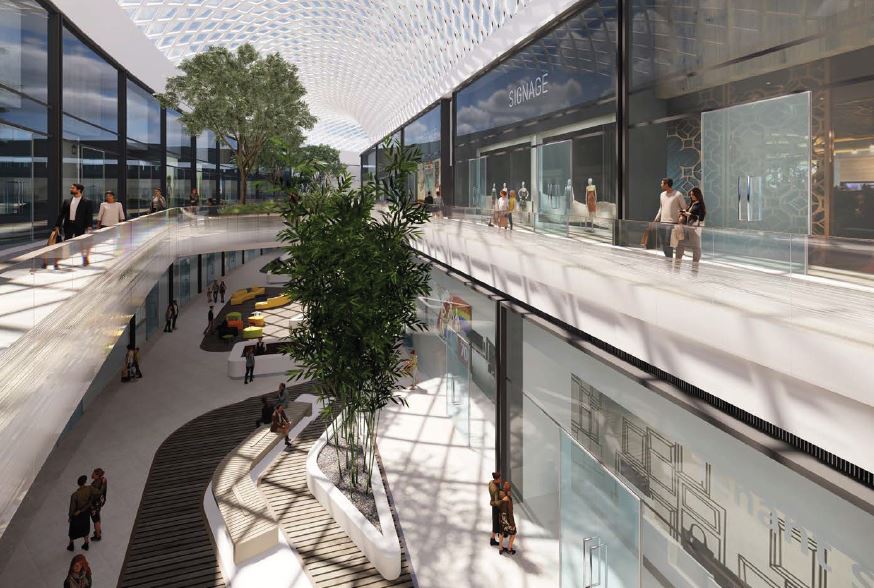 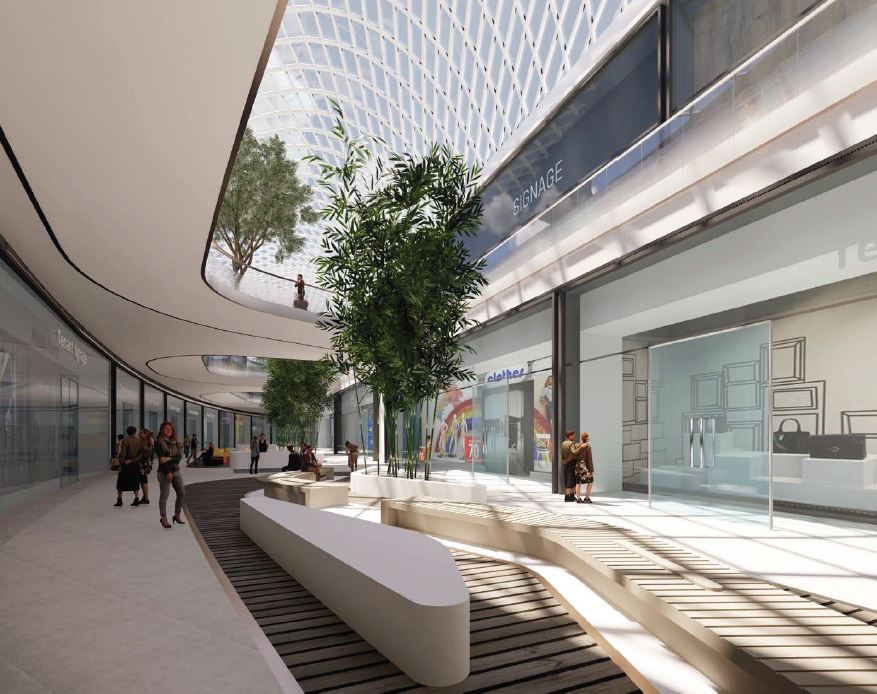 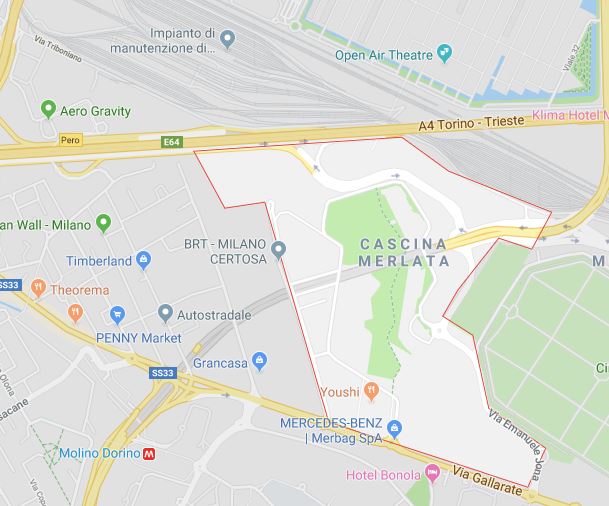