Hotel Abi d’Oru, from old Sardinian, translated means golden bee, 5 stars, overlooking the beautiful white beach of the Gulf of Marinella, Porto Rotondo, in the municipality of Olbia. Just 20 minutes from Olbia Costa Smeralda airport, it was inaugurated in 1963, commissioned by Count Vittorio Cini to the Sardinian designer and intellectual Antonio Simon Mossa, a Sardinian historian and authoritative autonomist, who was also part of the first architectural committee set up by the Aga Khan to define the architectural style of the Costa Smeralda.

The 182 rooms, of which 16 suites and two Presidential Suites – Eleonora, in honour of Eleonora d’Arborea, and Grazia, in honour of Grazia Deledda, a Sardinian and the only Italian Nobel Prize winner for literature, almost all overlook a crystal clear sea, a well-kept garden and a natural freshwater lake. Over the last four years, the complex has undergone major renovation, especially the bedrooms and common areas, and the hotel has been equipped with a spa. The work was carried out by the Group to which the hotel belongs. A few kilometres from the hotel are Porto Rotondo, of which the hotel is part, Porto Cervo, the Pevero golf course and world-famous clubs. The strategic position of the hotel is such that boat tours can be taken along the coast, from the Gulf of Marinellato the archipelago of La Maddalenaand Corsica. The nuragic village ‘La Prisgiona’ and the Coddu Ecchju area, where the tombs of the giants are located, near Arzachena, are also within easy reach. Not far away there are the Luras millenary olive trees, the Aggius Ethnographic Museum– one of the most important in Sardinia – and several food and wine routes through the Gallura area, where locally-made wines and cheeses can be enjoyed. 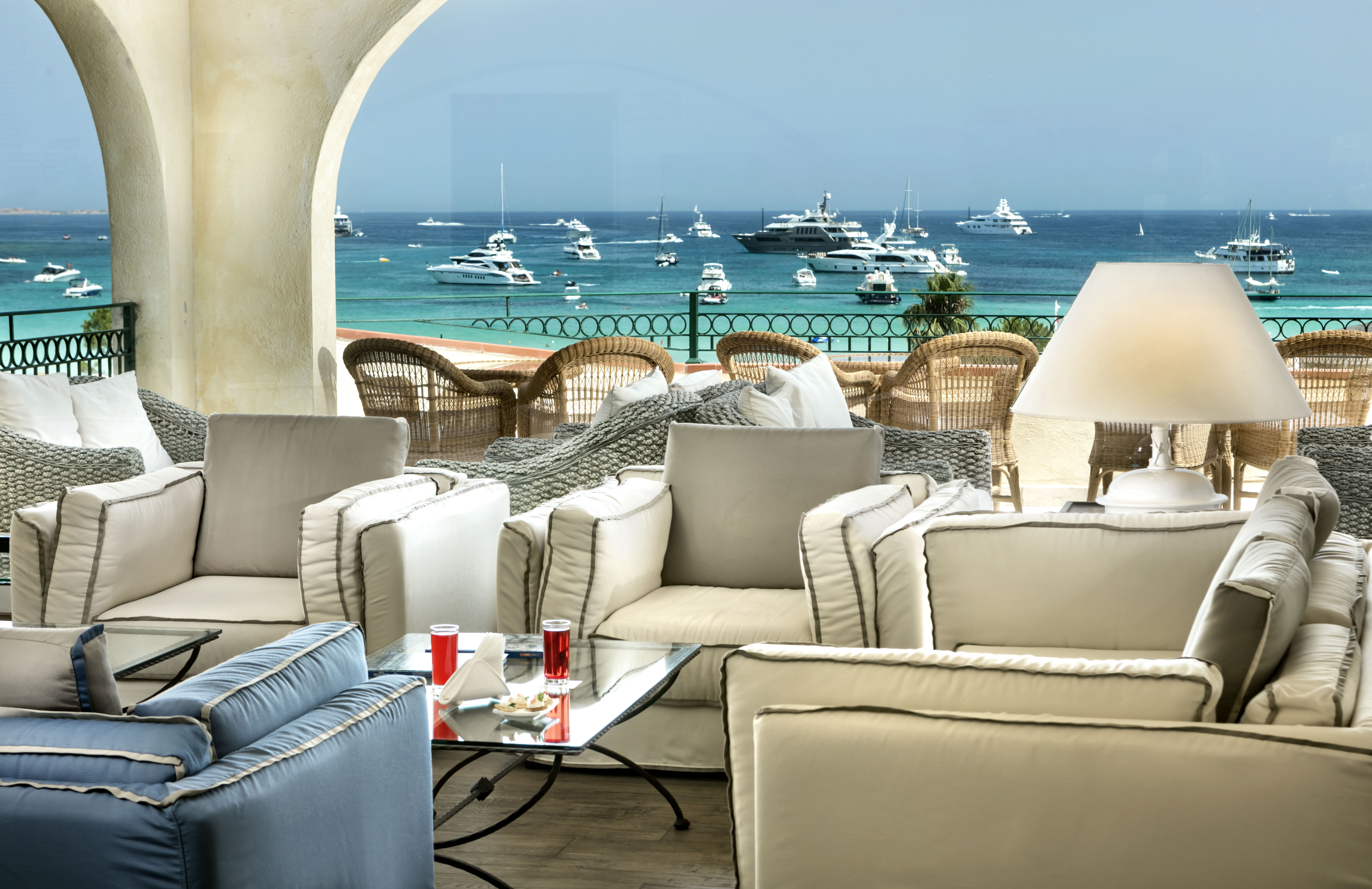 For the quality of the facility and services 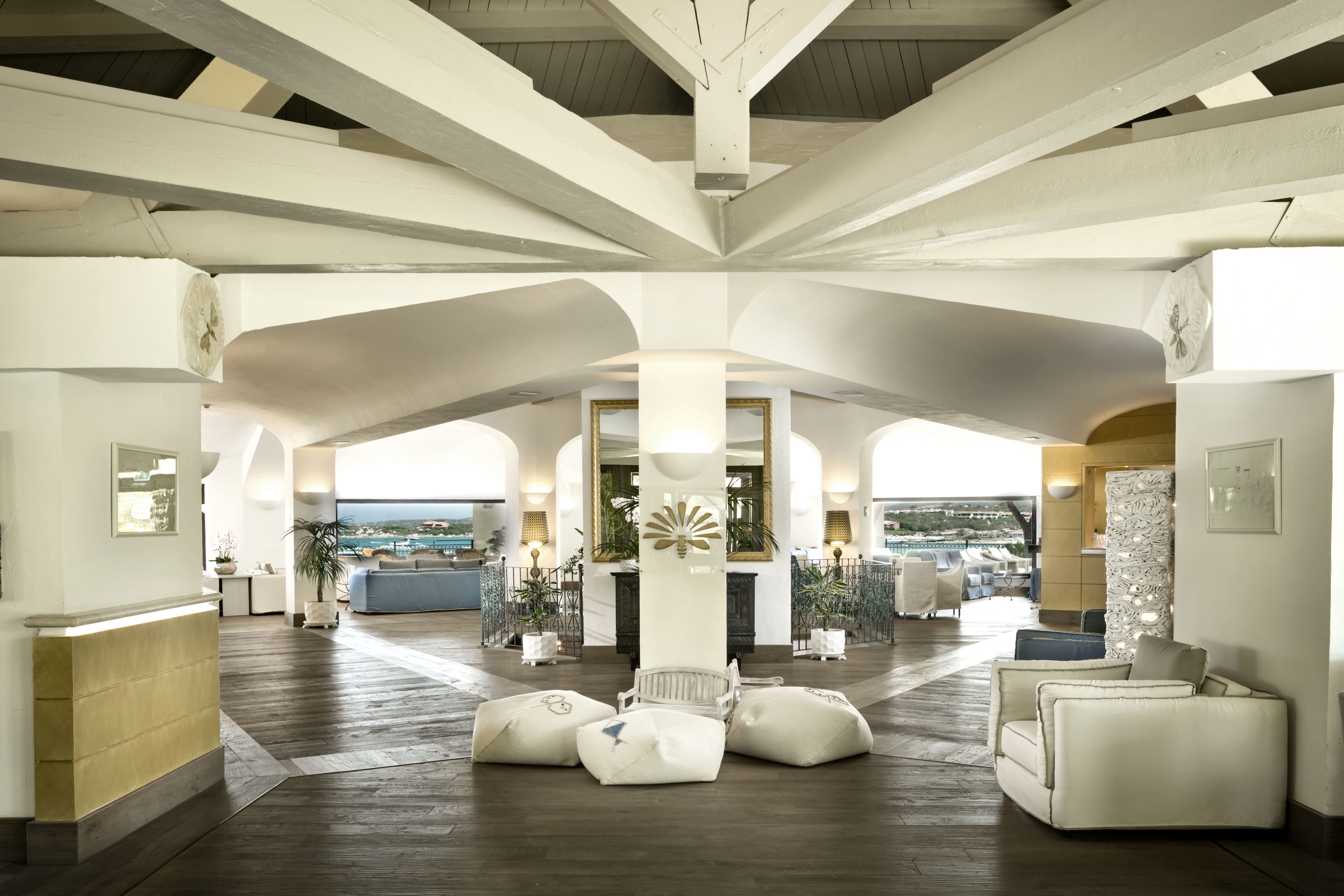 From the Olbia Costa Smeralda airport 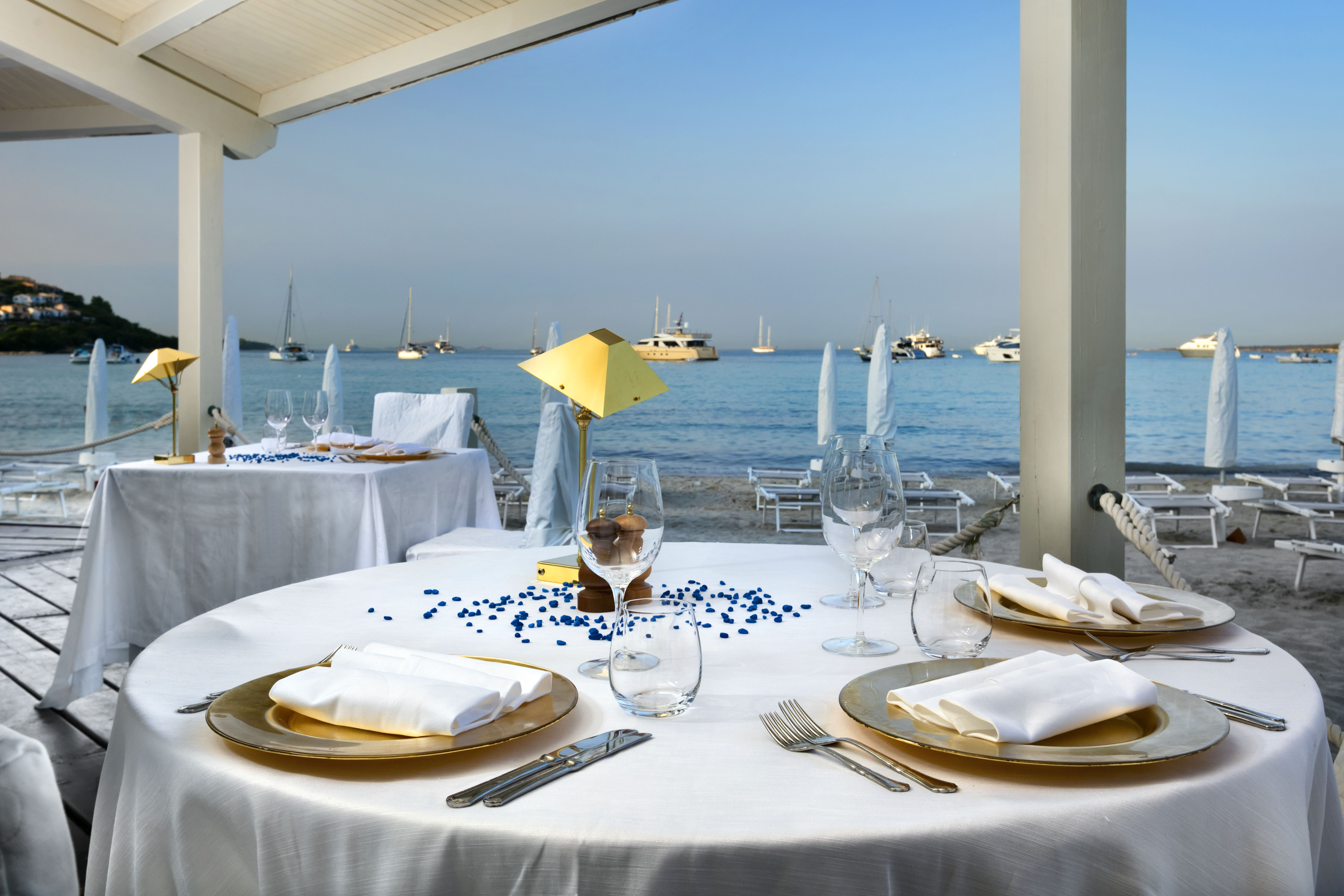 For the most discerning guests 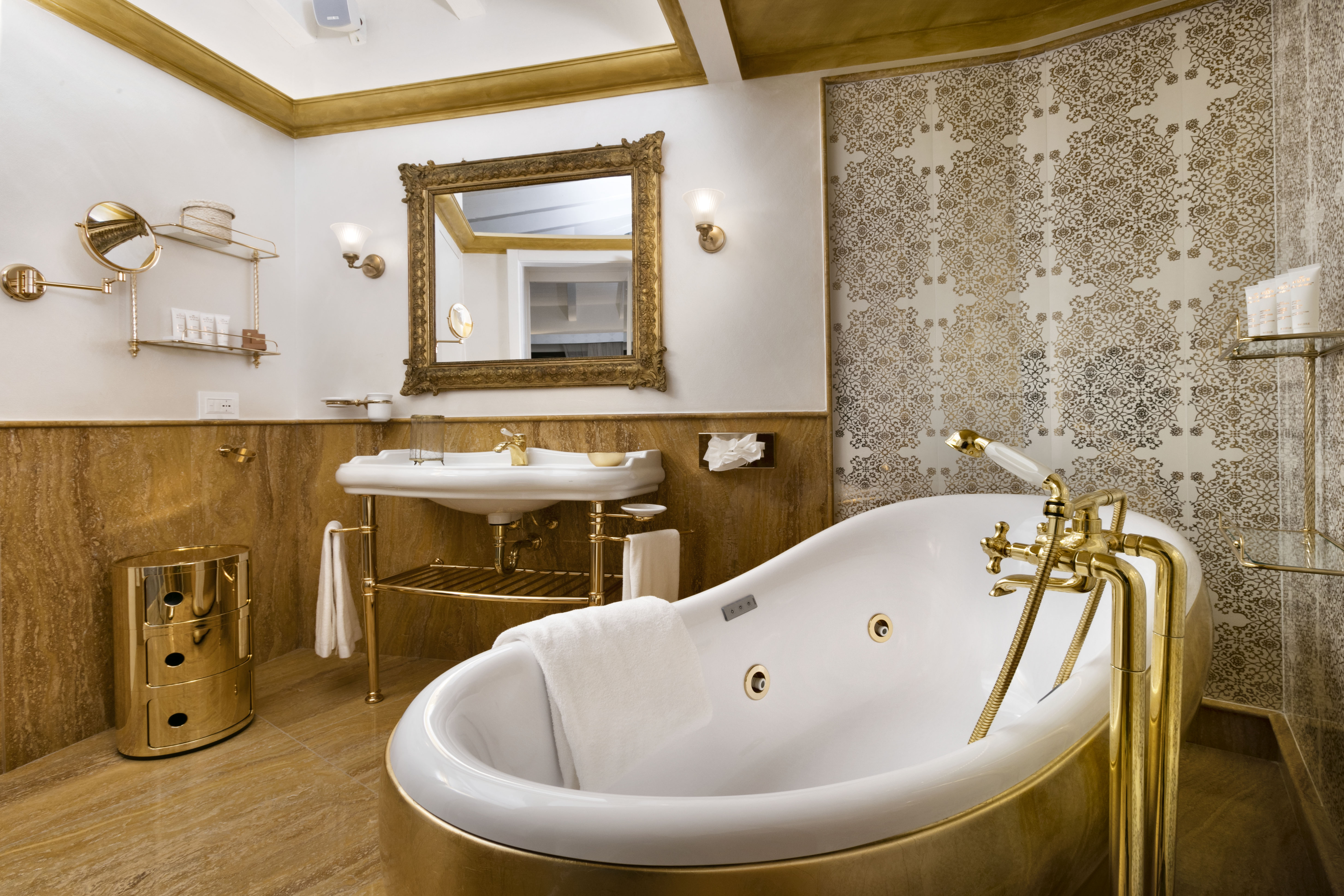 Eleonora and Grazia - styled and furnished with taste

Located on the beautiful white beach

Of the Gulf of Marinella
PREV 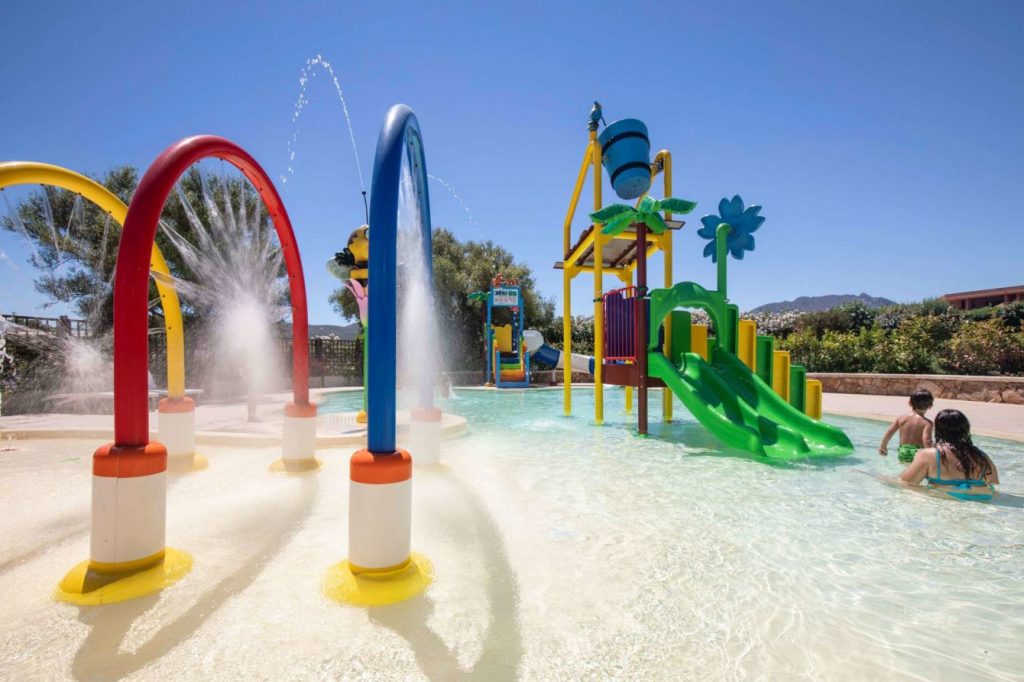 2019 season ended up with an excellent result – Abi D’Oru 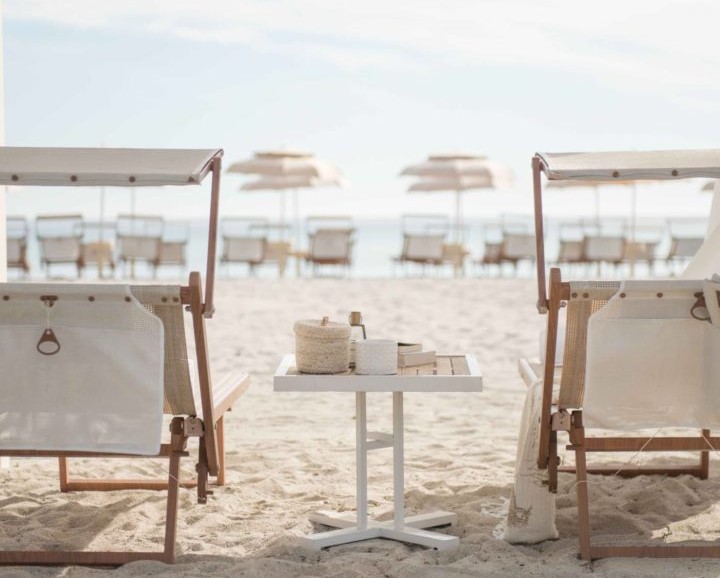