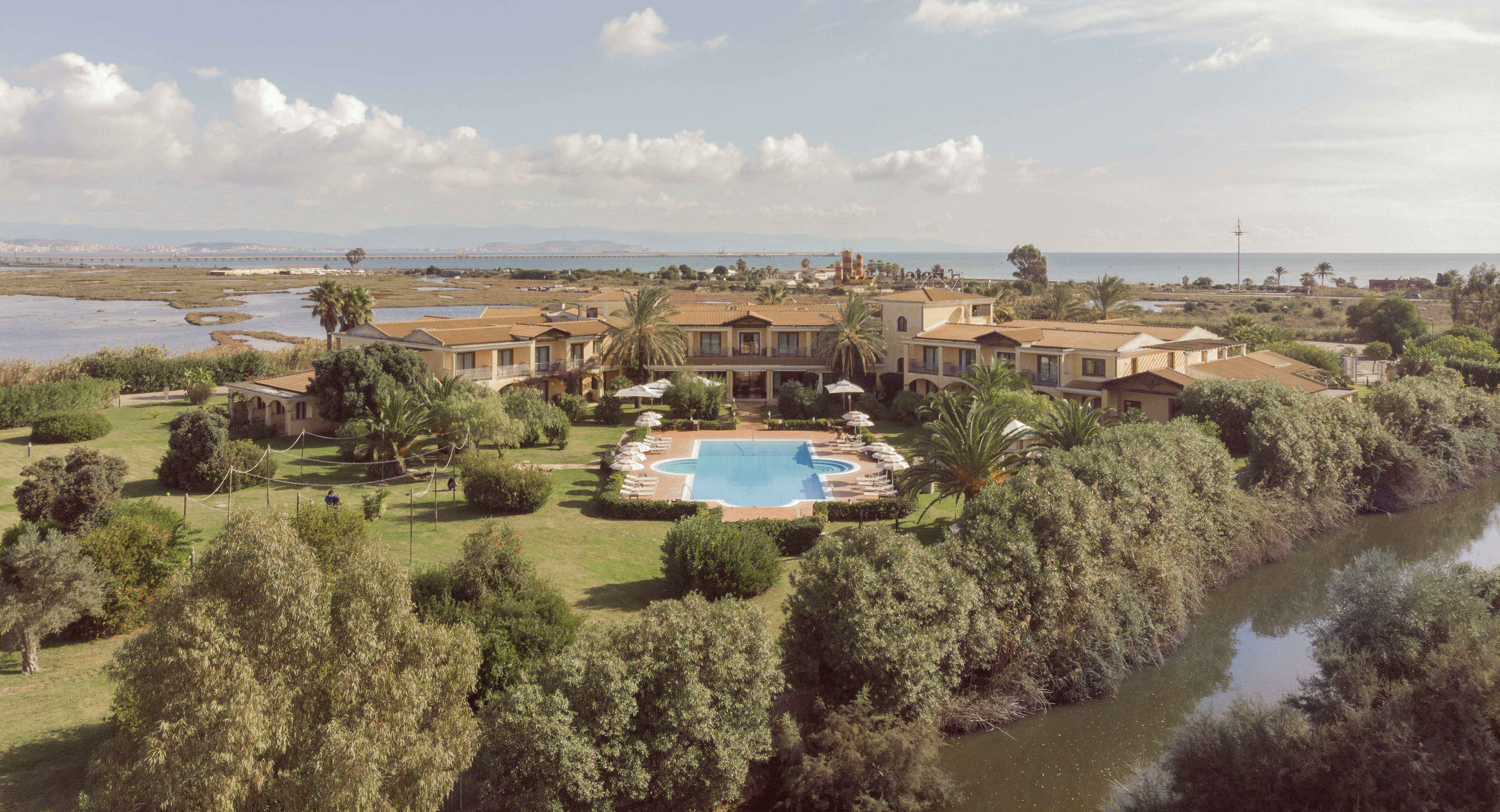 After a successful rebranding operation, the Hotel Santa Gilla closes its 2019 with the achievement of the company objectives, reaching a high percentage of rooms sold without lowering the room revenue and without decreasing the quality of a 4 stars hotel: compared to the 2018 there is + 21% on the room revenue, + 17% on the room night, with an occupancy rate of 85% (compared to 75% last year) and a Revpar of  6e euros against almost 54 euros of 2018.

The proximity to the city of Cagliari and the tourist resorts of the southern coast such as Pula, Santa Margherita and Chia is one of the strengths of the Hotel Santa Gilla joined naturally to the close connection with the adjacent Laguna and its pink flamingos. Some new services have been very appreciated by guests such as the new bar in the pool and new sardinian dishes in the restaurant.

Among the sales channels, Booking continues to be an extremely important channel, as is Expedia.com for flight + hotel packages. The www.hotelsantagilla.it website has had its first restyling and has generated an increase of 9% revenues compared to last season. Good support from the traditional tour operators, especially in the shoulder months. This increase in numbers was rewarded by guests as seen in the hotel rating sites such as TripAdvisor (4.1 /5, with a 56% increase in reviews) and the other OTAs as Booking (8.2 /10), Expedia (4.1 /5) and Hotels.com (8.6/10).

All this would not be possible without a union of intentions between the property, the great staff and local suppliers, a strong will to make this hotel a pleasant surprise in the panorama of the hotel industry of Southern Sardinia.