The Casal Bertone district was created in the late twenties of the twentieth century, in an area of the then Roman Agro part of the hills of Portonaccio. There stood the old Bertone farmhouse or cow sheds. The Casal Bertone Shopping Centre, just below the Verano, is located in a densely populated district which has determined its success. It includes a hypermarket and 60 shops, as well as a bank counter, restaurant and an area dedicated to games and entertainment for children. 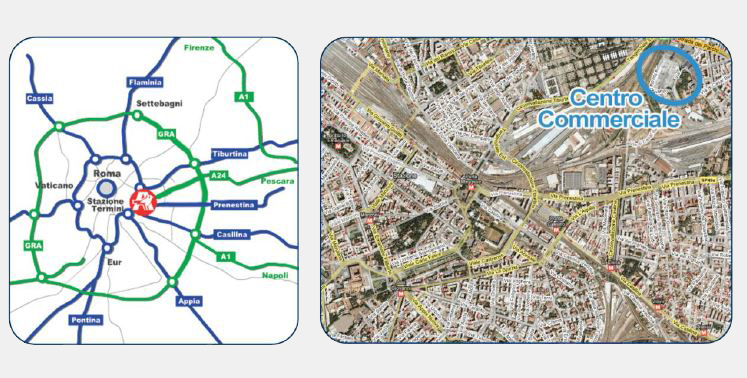 Only a few minutes from Rome Tiburtina 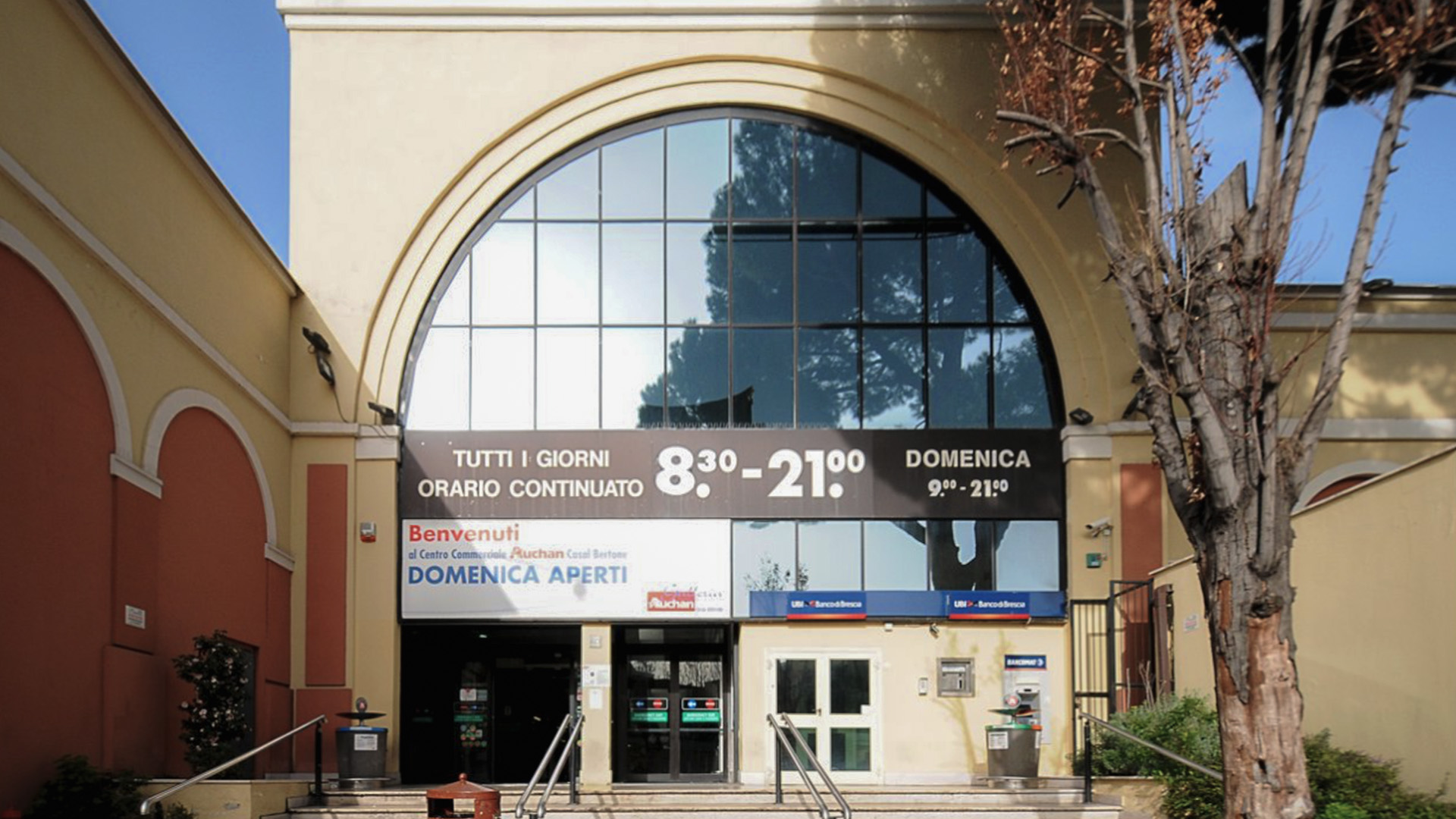 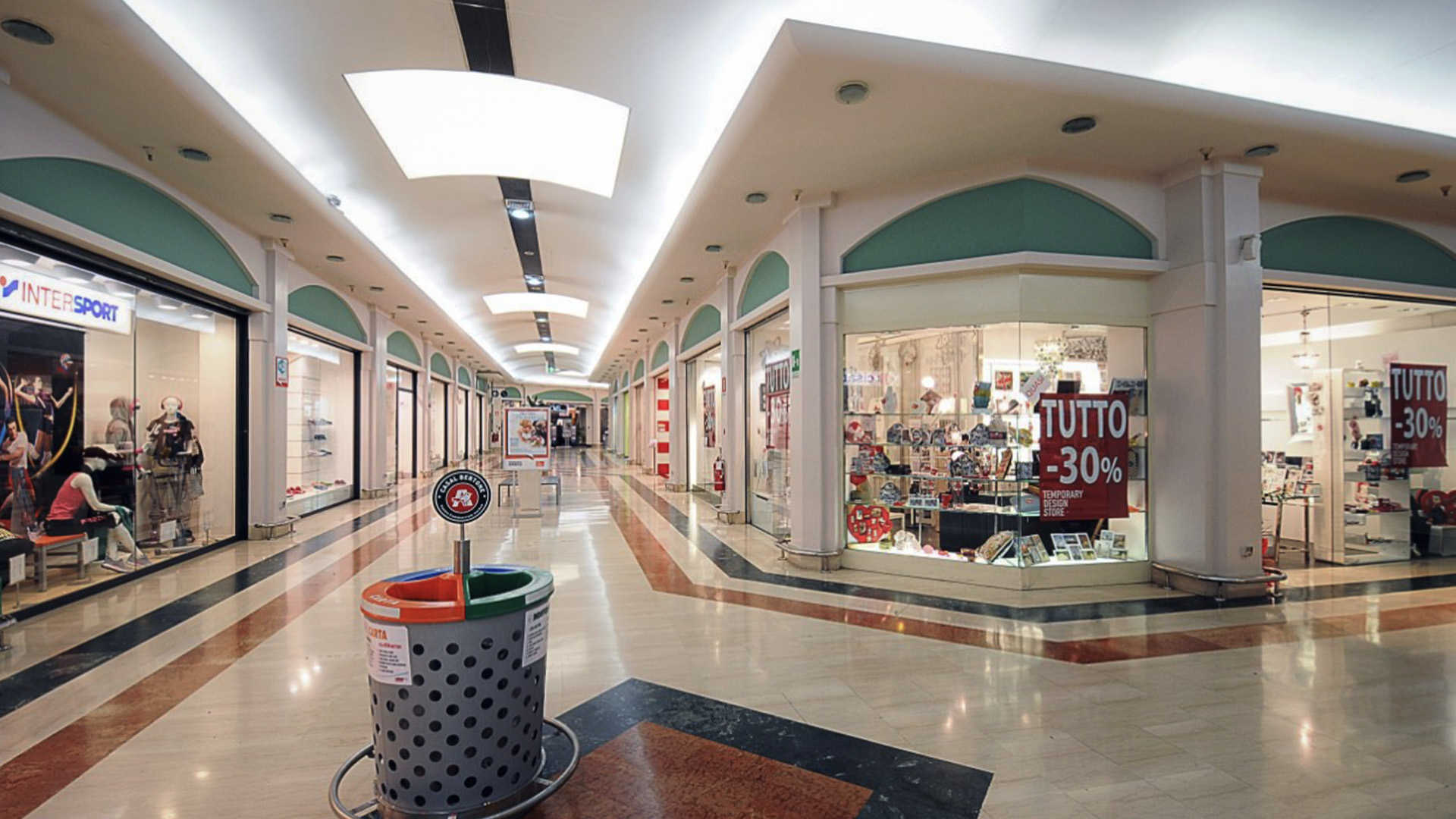 With the presence of the best brands 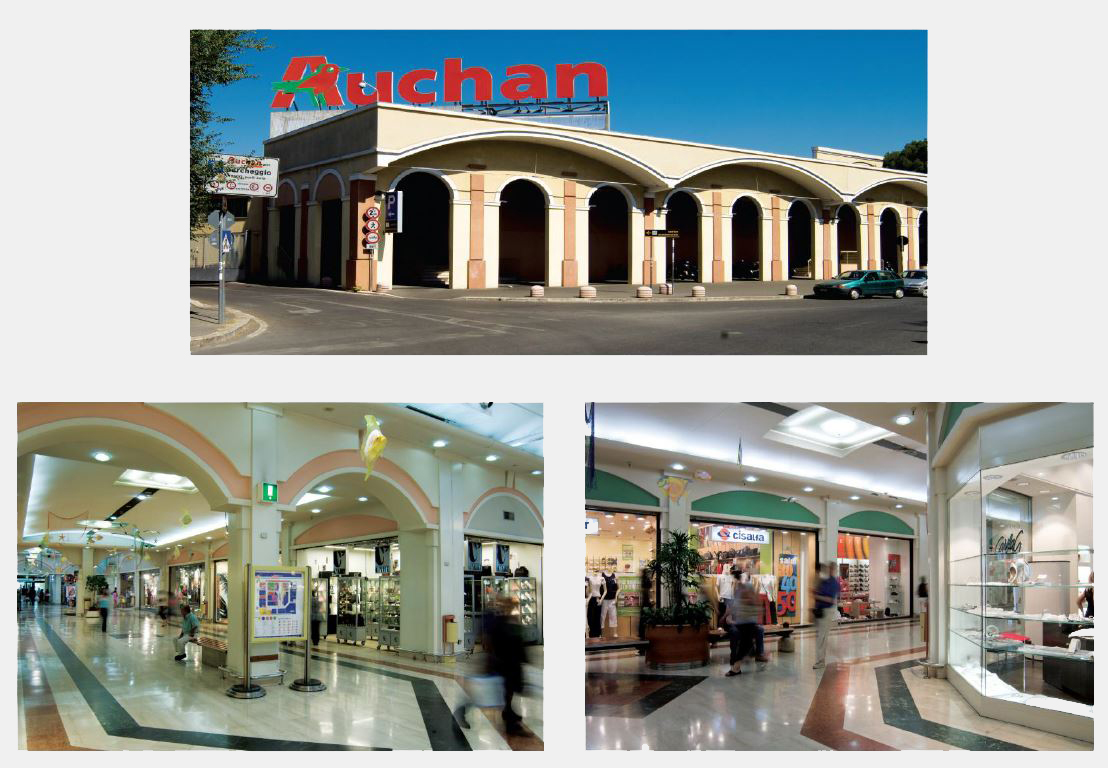 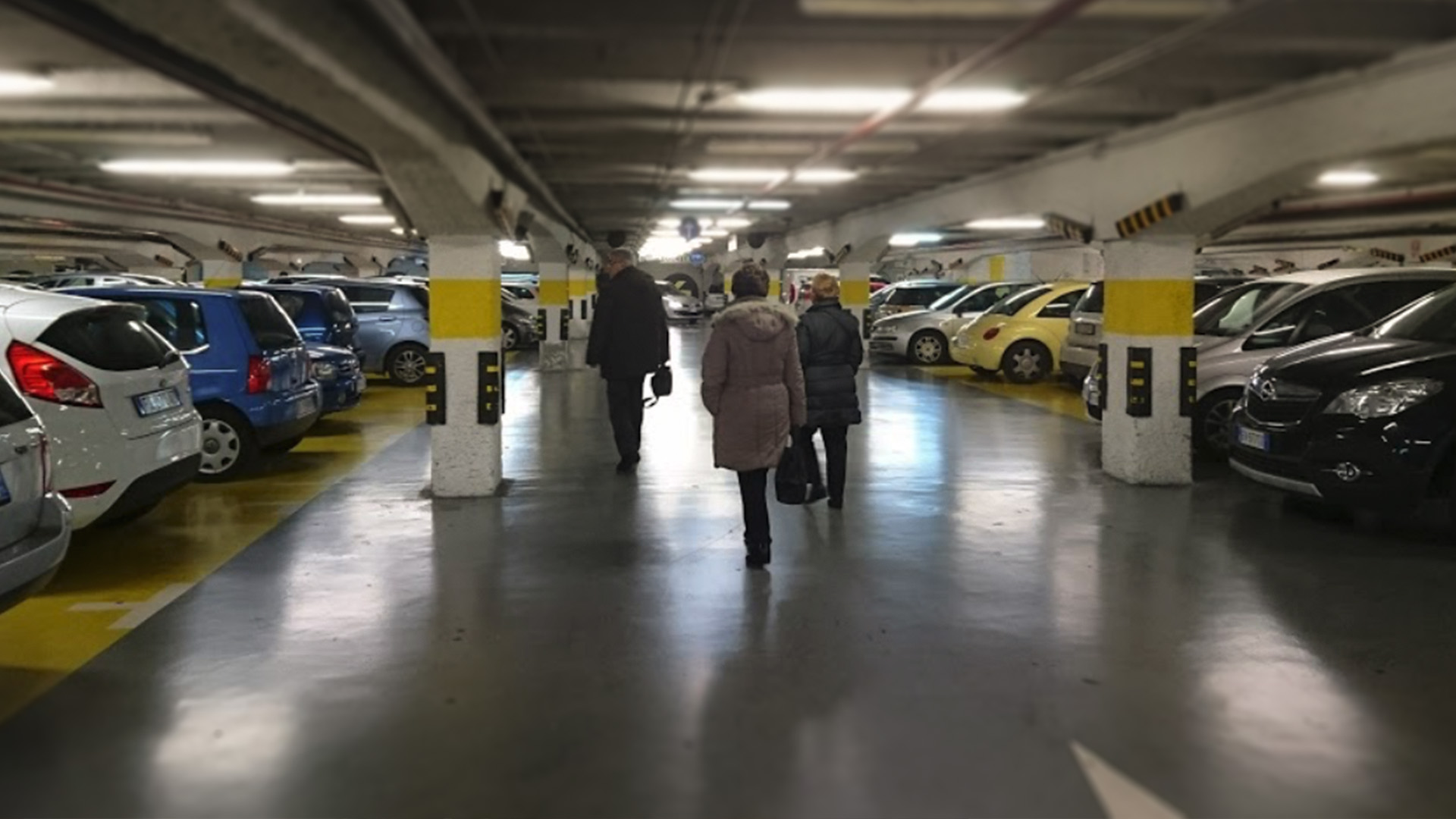 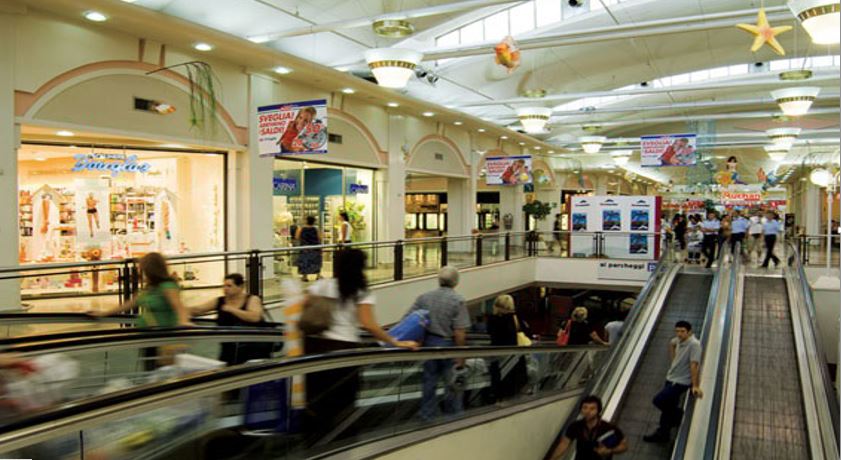