The new multi-purpose Shopping Centre project presented to the Municipal Administration of Bologna is part of a context of areas dedicated to services and commerce, as already recognized by the Provincial Territorial Coordination Plan. It consists of two levels for commerce, personal services and entertainment, served by car parks incorporated into the building, and which provide customers with safe and easy access. The proposal submitted to the Municipal Authorities provides for the modification of the current Plan approved and agreed in 2015 for 83,500 square metres of useful area for mixed, residential and commercial use, in a multifunctional commercial, entertainment and services complex and 72,000 square metres of useful floor area, in line with the vocation of the sector.

The following projects are already active in the territorial context:

– The Centro Agro Alimentare Bolognese CAAB (Bologna Agri-Food Centre) which, thanks also to the contribution of Eataly, has become F.I.C.O.: a large exhibition centre where visitors can taste food specialities, shop, meet and take part in congresses dedicated to food and Italian agri-food specialities;

– the Faculty of Agriculture, a centre of excellence within Italy;

– the Meraville Retail Park, successful retail park, opened in 2001, covering a total of 34,000 square-metre sales surface area and accommodating 23 stores, including best-known brands, 8 of which larger than 2,500 square metres.

The PSC of Bologna involves the promotion of the “South linked areas”, for which a mixed residential and commercial project was approved and agreed in 2015, covering a useful floor area of 83,500 square metres, no longer compatible as regards the residential part with market trends, also because of the approval times involved. 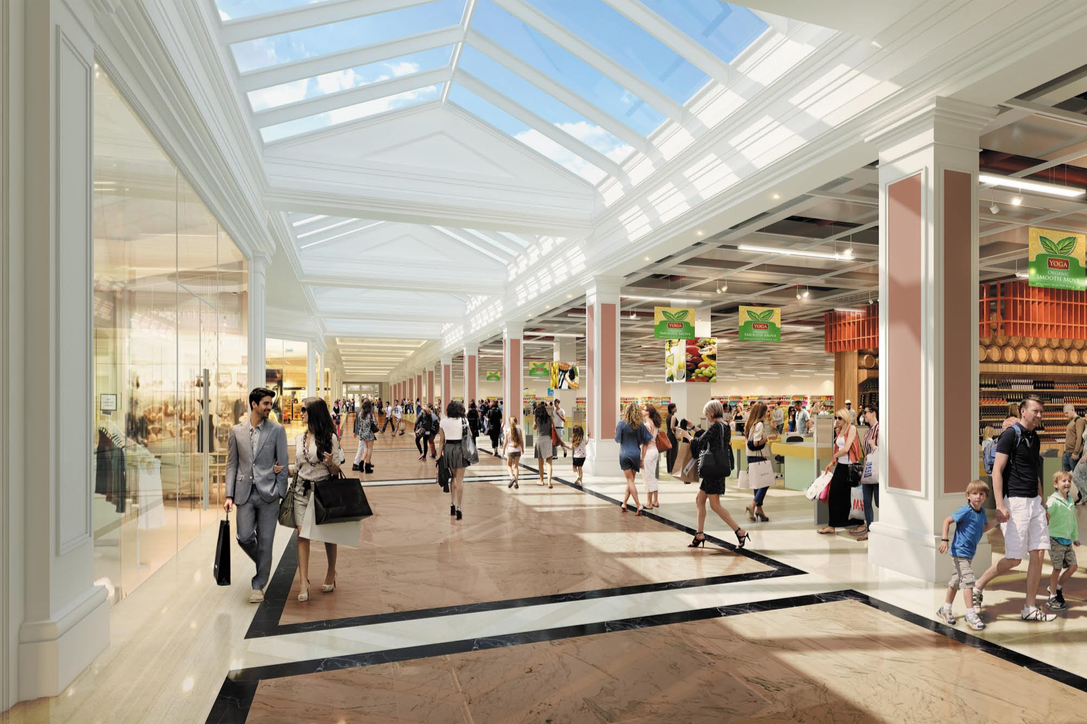 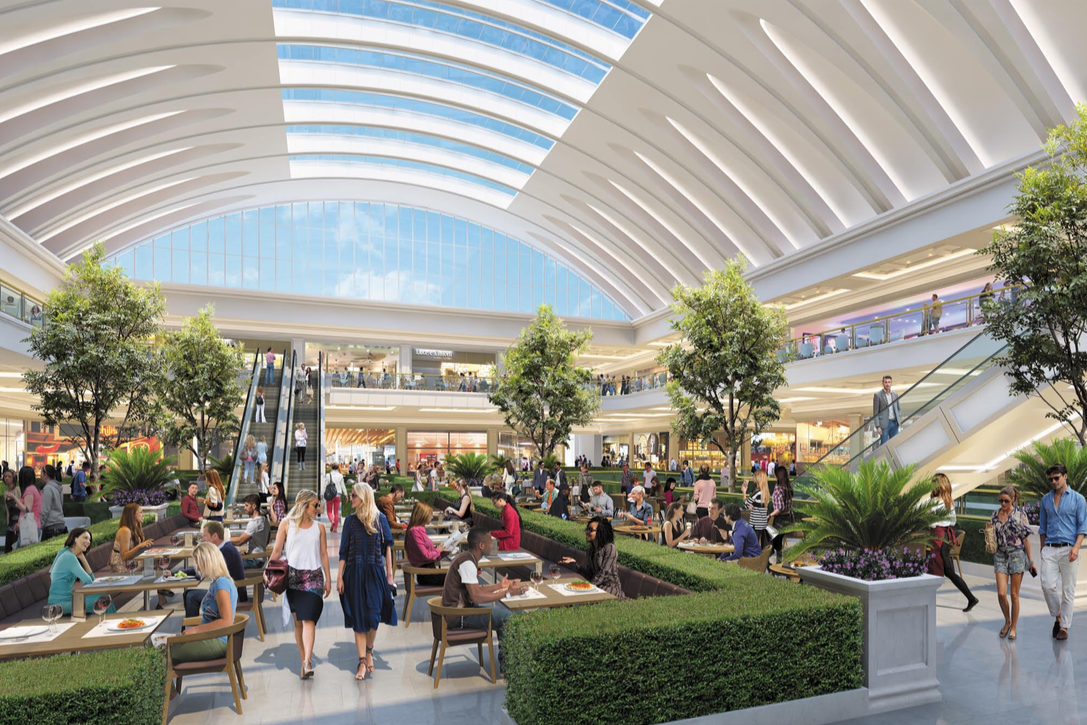 When the complex gets into full swing 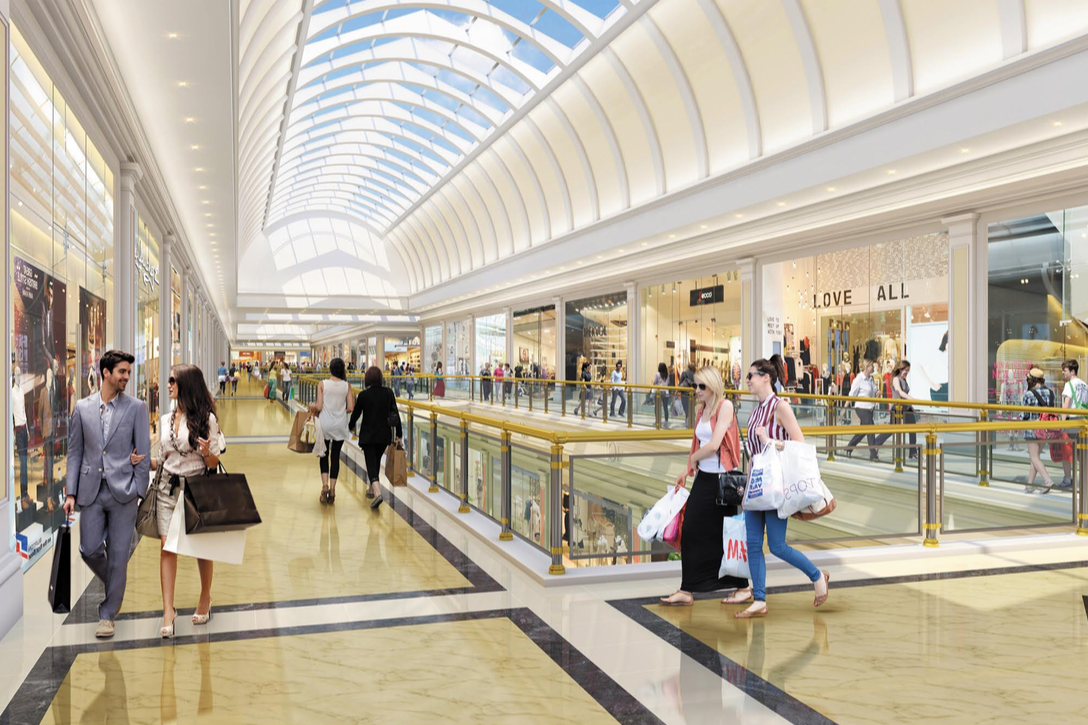